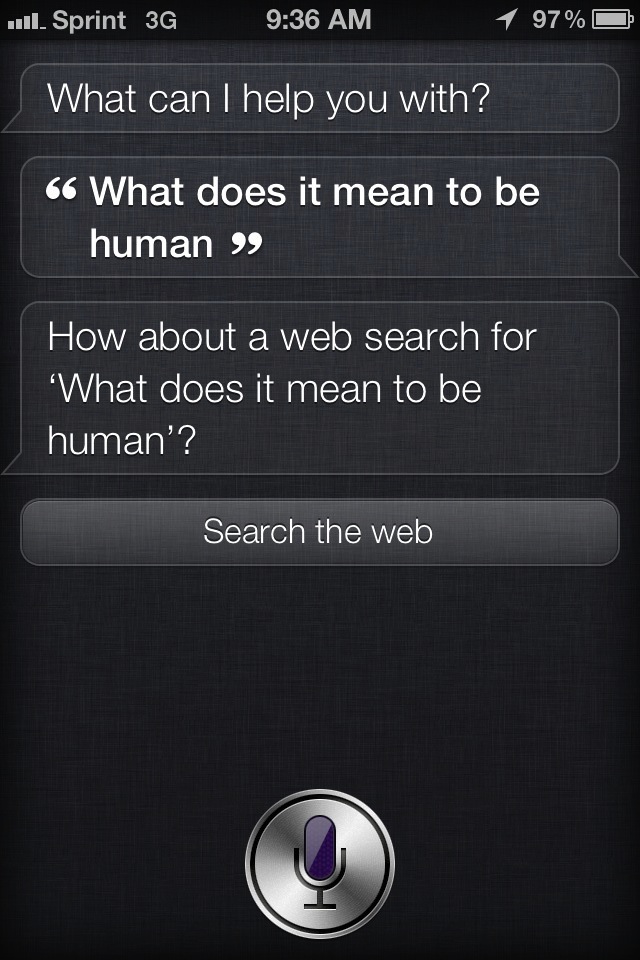 Person-to-person connections are one of the primary binding forces of humanity. One of technology’s greatest gifts is the ability to extend our connections over time and place. That said, technology isn’t a requirement for communication.

Sitting in a car at a red light and I’m asking Siri to write a grocery list. I’m half way through the fruits & veggies when I’m interrupted…

“Daddy, stop talking to the phone,” squawks my 2-year-old from the back seat.

For someone who spends a lot of time asking parents to put down their phones and connect with their families and world, this was a sobering statement. All of us have had an experience when we’ve felt as though we weren’t a priority for the person we were with, and I now know that even toddlers understand this.

Voice-interaction is still device engagement. For those around us, it might be even more annoying than clicking and pressing – like the one-sided phone conversations we hear everywhere in public. Doubly annoying for attempting to voice-communicate with a computer that isn’t very smart yet.

One of the great satisfactions of having a smart phone is the ability to instantaneously connect with a world of people through a variety of mediums. These high-tech synchronous and asynchronous connections are designed as a substitute for real-world or face-to-face interaction, not a replacement for them.

A particularly powerful low-tech example is currently on display in Seattle. The Children’s Hospital is expanding and the Ironworkers are currently framing the new structure. These men and women work every day with some amazingly powerful technology to get the job done, yet it is a can of spray paint and the power of language that is creating powerful positive message.

The existing Children’s Hospital looks out onto the construction site, and the Ironworkers have begun writing messages to the children that reside at the facility. For those in long-term care, this recognition and personal message can be a link to the larger world – a message of hope. 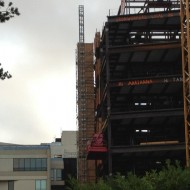 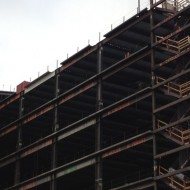